>About Us>TAA NSW Board Members 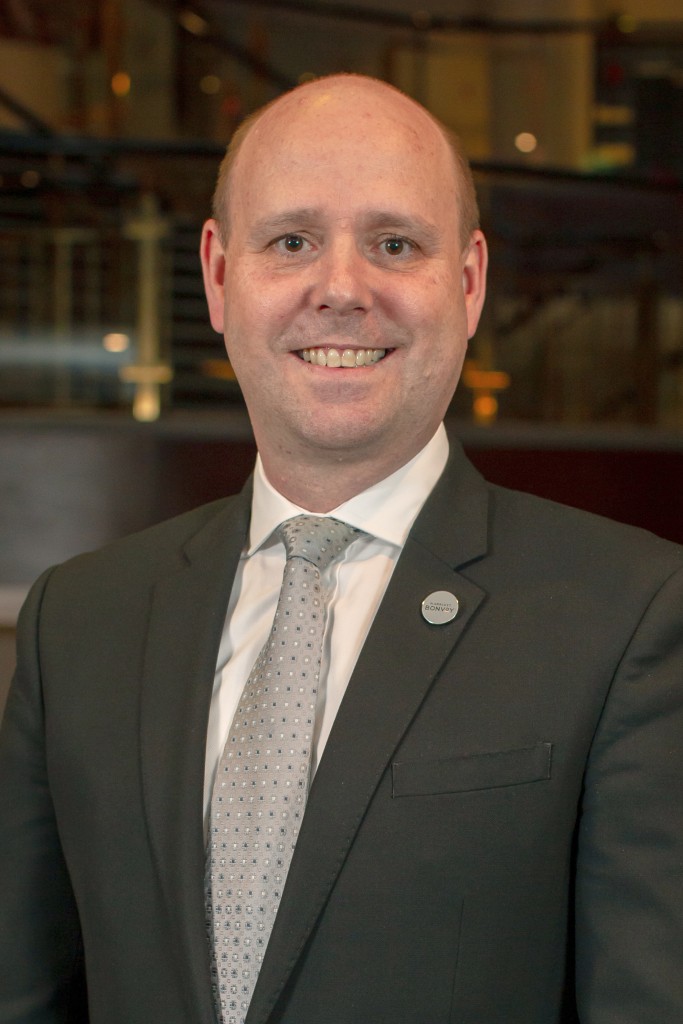 Bernhard has worked in the hospitality industry for 29 years and is currently the General Manager of the newly opened Four Points by Sheraton Sydney, Central Park. The hotel was awarded the 2018 Hotel Opening of the Year by Marriott International, the world’s largest hotel chain, encompassing 30 brands and more than 7000 properties across 131 countries and territories around the world.

Beginning his career in the kitchens, Bernhard studied professional cookery and hotel management at Auckland University of Technology and IHTTI in Neuchâtel Switzerland. Bernhard has held various positions with Regent, InterContinental, Sheraton, Westin and the St. Regis brands, in several countries throughout Asia, as well as the USA, Australia, New Zealand and the Pacific Islands. 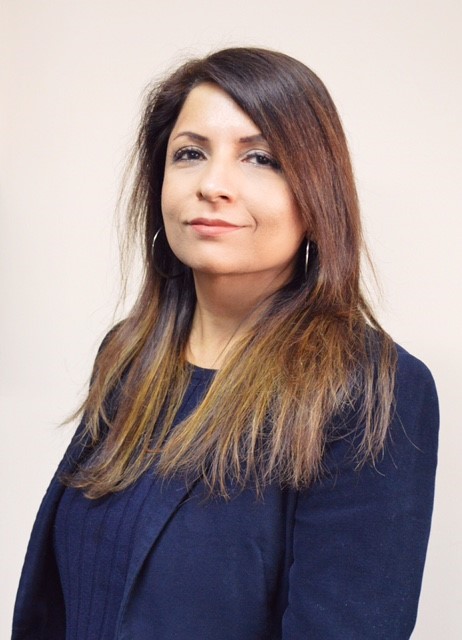 After graduation from University College London (UCL), Fazila started her banking career at Standard Chartered Bank and rose to Head of Private Banking. With a shift from banking into business development with  Dupont Corian in NSW/ACT (2006-2013), Fazila joined her family business in 2009. Z hotels was set up for investment in hotels in 2009 and purchased Lansvale hotel in 2013 in Western Sydney . The company refurbished and rebranded it as Ibis styles ( Accor Hotel Group) initially and in 2018 as Ramada hotels & suites (Wyndham hotel group) . With the previous experience of managing Crowne plaza in Norwest business park ( IHG )  she operated the 81 room hotel in Western Sydney including a gaming /VIP gaming lounge, a fine-dining Italian restaurant & a bar as a franchise owner. The company continues to make acquisitions in the hospitality industry.

Fazila is an active community supporter for Greater Sydney and has sponsored an array of educational and charity events for Liverpool Hospital, Ingham Institute, Fairfield Hospital, Western Sydney University & the National Breast Cancer Foundation and beyond. She is active in reviving local tourism in Western Sydney by launching tourism maps and has worked closely with councils and Western Sydney Airport. In addition, Fazila holds various board positions with the Australia Hotels Association,  South West Sydney Tourism Taskforce  ( founder board member)  and the Chamber of Commerce of Liverpool and Cabramatta. 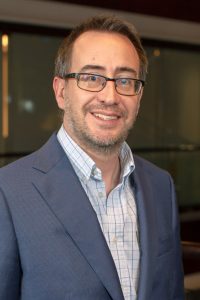 In 2013 Glen developed a strategy for suburban office asset investment and raised $200m in 2013 from HESTA superannuation fund. Glen has been the chair and co-chair of the PCA Asset Management Education Committee over the past 8 years and was the inaugural Chairperson of the IPD Hotel Advisory Committee.

Originally from Melbourne, Jane has spent more than 25 years navigating various roles across all hotel departments internationally and in Australia including front office, finance, rooms, operations and management.

With a degree in Travel and Tourism Management from Victoria University in Melbourne, Jane has enjoyed working for various hotel management companies including Starwood in both Melbourne and Sydney, abroad in London and New York with The Langham, back in Sydney with Hilton and is now with Hyatt since taking the helm at Australia’s largest premium 888 roomed hotel, Hyatt Regency Sydney, in May 2020.

Jane is an empathetic and inspiring leader whose professional and warm demeanour along with her wealth of experience in operational excellence both in Australia and overseas, ensures she is well equipped to lead diverse, engaged, results-driven teams to thrive. Under Jane’s leadership, Hyatt Regency Sydney, and the property’s bars and restaurants, have been recognised in both state and national awards for excellence including at the HM Awards and MEA Awards. 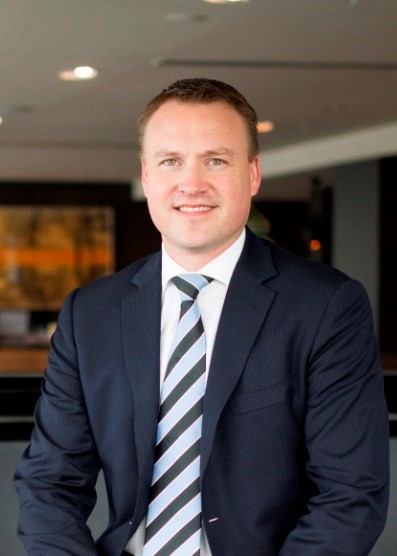 Appointed to his current role of General Manager for PARKROYAL Darling Harbour, part of Pan Pacific Hotels Group, in September 2018, Jeroen brings a wealth of experience in over 20 years working within the hospitality industry.

Originally commencing his career in his native country of The Netherlands, Jeroen has gained extensive operational expertise in hotels and resorts across Europe and the Asia-Pacific region. Prior to starting with the Pan Pacific Hotels Group, Jeroen was with Hilton for over 15 years where he held several Commercial Director roles at properties across New Zealand, Thailand and most recently Melbourne.

Under his leadership, PARKROYAL Darling Harbour has been recognised in both state and national awards, including Awards for Accommodation Excellence for three consecutive years 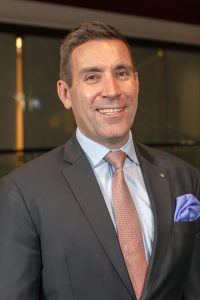 With a career spanning over 25 years, Philippe Kronberg’s inspired leadership and passion for hospitality has taken him from his native France, to developing and managing award-winning hotels in eight countries across Europe, Asia and Australia, for renowned global brands.  The French–Australian Kronberg returns to Australia to be General Manager of Shangri-La Hotel, Sydney after his most recent role as General Manager of Shangri-La Bosphorus, Istanbul, Turkey.

An astute and innovative operator, Kronberg received his MBA at the Australian Graduate School of Management from The University of Sydney and UNSW, and is a graduate of the esteemed hospitality school, Les Roches, Bluche, Switzerland. 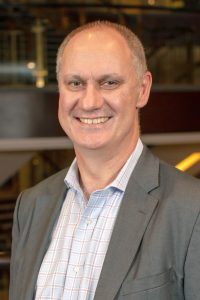 As Group General Counsel of StayWell Holdings, Richard is charged with ensuring that one of the largest hotel management groups in Asia Pacific runs smoother than a well-oiled machine. Richard overseels all of StayWell’s legal requirements as well as managing the company’s asset management functions and overseeing the group’s Australian and New Zealand development activities. Richard frequently interacts with hotel owners and has a detailed understanding of hotel owner expectations and requirements (both from a management and ownership perspective).

Commencing his position in 2006, Richard has helped grow the company’s initial small Australian-based portfolio into a flourishing international network of over 35 hotels. Richard’s achievements have included acting as the leading legal advisor in securing successful developments and acquisitions of the group’s portfolio across the globe including Indonesia, United Arab Emirates, India, Singapore, United Kingdom and Australia. 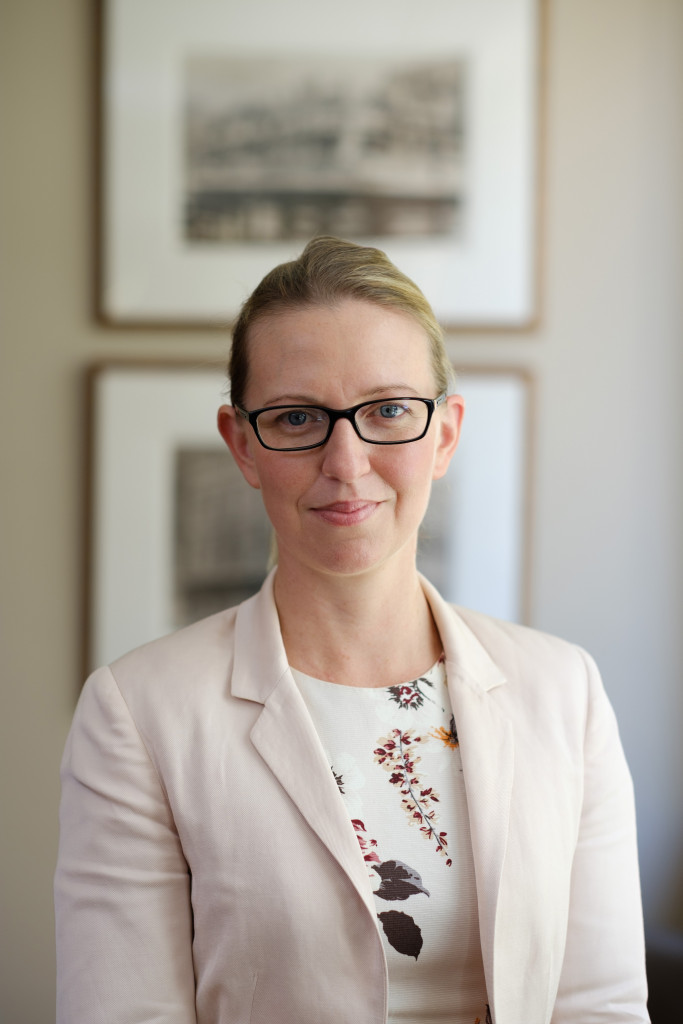 Starting her career at Accor in Reservations, Sally is a true testament to nurturing natural industry skill and talent. As she progressed through various Rooms Division Roles, Sally saw herself working in a diverse range of locations in Australia and New Zealand, including the remote El Questro Wilderness Park in WA and Alice Springs.

Sally then exercised her Revenue Management skills over a number of years with TFE Hotels before relocating back to Sydney with Radisson Hotel Group. Sally harnesses a balance of theoretical knowledge and practical experience and holds a Master of Business Administration (MBA) obtained in 2014. 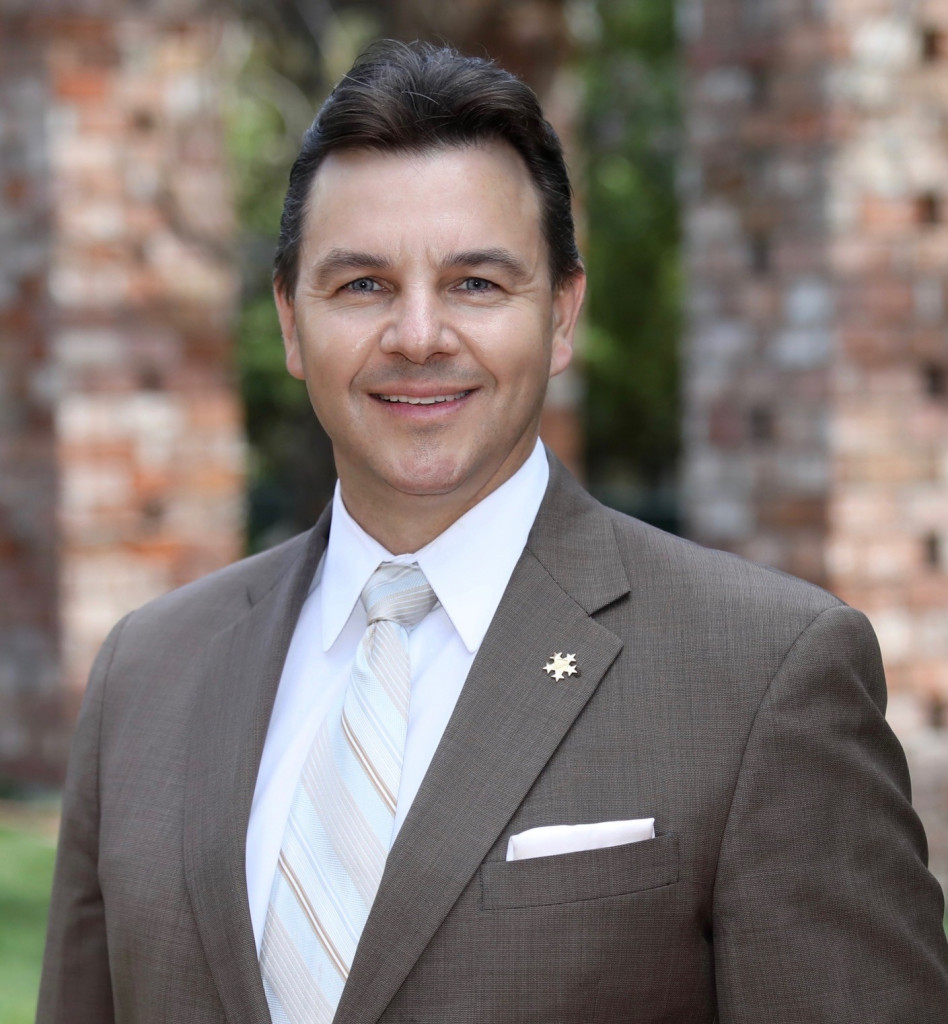 With over 25 years of extensive international and domestic experience in the tourism and hospitality industries, Shaun O’Bryan is the GM of two renowned Hunter Valley properties, Oaks Cypress Lakes Resort and Elysia Wellness Retreat.

Since joining Minor Hotels in 2019, O’Bryan has successfully managed the 360 acres of Oaks Cypress Lakes Resort including the onsite restaurants and 18-hole championship golf course, and the 32 acres of Elysia Wellness Retreat, heading up a team of 150 people across both properties.

He is an expert in managing overall business operations including customer experience, employee engagement, food & beverage financial performance administration, room operations, onsite reservations and revenue management, engineering and capital improvements, and spa, golf & recreational activities according to company policies and standards. He has a driving passion to deliver service that goes beyond organisation expectations, so that guests receive a first-class experience.