>About Us>TAA NSW Advisory Board

Andrew’s humble beginnings as a hotelier began as a Porter and saw him progress through multiple roles to eventually fulfil his career ambition of a General Manager.  He has completed a Bachelor of Commerce (Curtin University, WA) and a Graduate Certificate of Hotel Revenue Management from Cornell University (USA). Andrew prides himself on knowing the business from the ground up and is very passionate about maximising profitability by means of new business development and strict cost control without the compromise of guest services.  Andrew’s personal approach to his career has seen him receive multiple awards and recognition from some of Perth’s well recognised Five Star Hotels and the Perth Tourism Exchange. 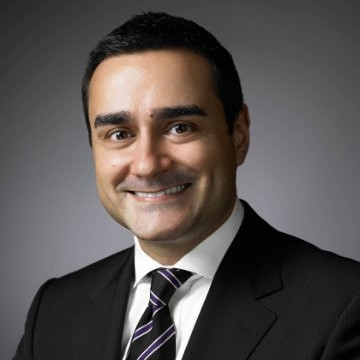 John is a Human Resources specialist with over 25 years of experience in both the hospitality and telecommunications industry. John spent 14 years in Asia, working for Hyatt hotels in China, Guam, South Korea, Japan and Hong Kong and during that time led the opening of 7 hotels. John is one of the founding members of the Hotel Careers Expo advisory board and continues to strongly advocate the importance of raising the profile of our industry as aspirational. 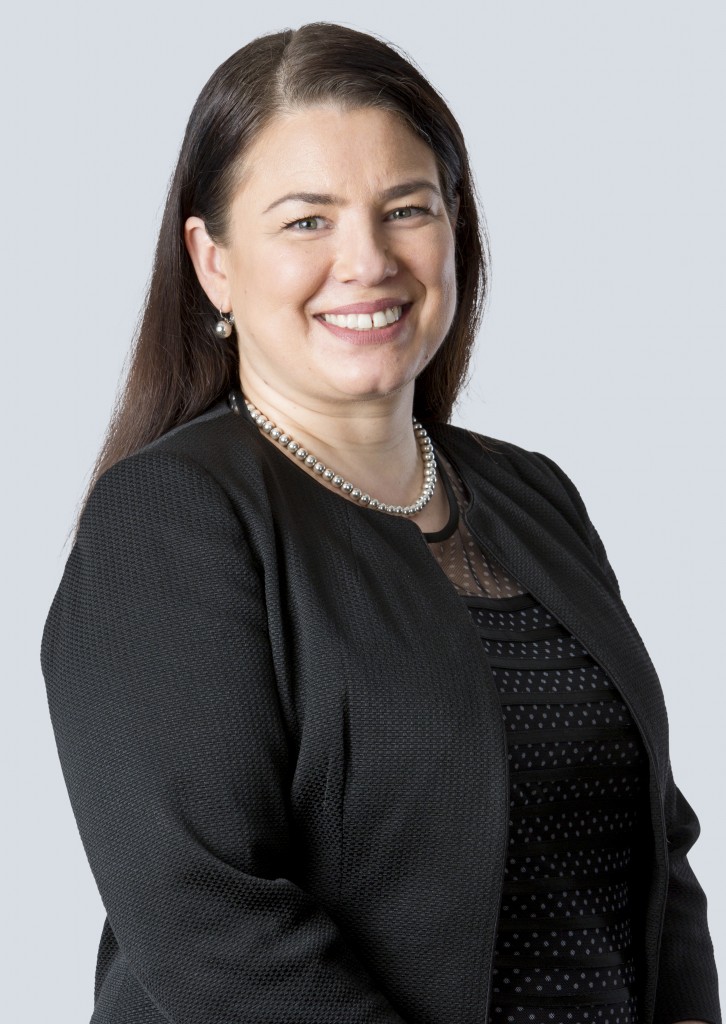 Natasha career with Marriott has spanned 29 years, she has held a number of Human Resources roles over this period, including leading several hotel HR teams, opening hotels, cluster responsibilities, country and area roles across 8 countries in Asia Pacific.Natasha’s current role involves her supporting the on Property Human Resources Leaders, Area team and Senior Leadership team in all aspects of Human Resources.

Natasha has received a number of awards for HR leadership both within the industry and Marriott. Most notably the Marriott Asia Pacific Human Resources Leader of the year and Human Resources Employee of the year by the Australian Hotels Association. Recently commended by at the HM Awards (HM (Hotel & Accommodation Excellence) for Human Resources Associate, Australasia, Nicole has spent most her professional life in the vibrant Hospitality industry.

Across those years her experience spans a diverse portfolio of hotels in multiple countries and she has been responsible for managing a wide range of complex projects with the focus on new hotel openings, training & Development, communication, engagement, and transitions. Past companies have included Accor Hotels, Mirvac Hotels, Hyatt, Hilton, Verser/Macquarie Bank and now Ovolo Hotels. 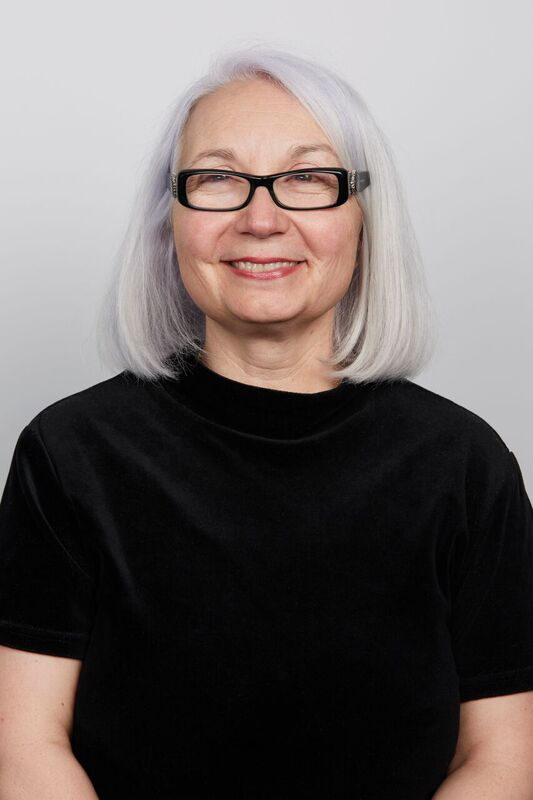 Paula Meyer has worked in the Australian tourism and hotel sectors in the areas of customer service, market research, policy and planning, regional development and marketing. She holds a Master of Commerce (Honours) degree specialising in festival and event management.

Paula has worked in higher education and the vocational sector that has included her extensive experience in the development and delivery of Australian and international tourism, event and hotel management curriculum including for specialised projects off shore in the Kingdom of Tonga and the United Arab Emirates. Her involvement with the industry is extensive and in her current role she is dedicated to supporting the training needs of businesses and industry associations. Rowena’s passion for hospitality at a young age led her into the path of operational and events management before moving into People & Culture for the past two decades, with consultancy and executive leadership positions with a wide range of luxury brands including Firmdale, 8Hotels, Ovolo Hotels, The Lancemore Group and current brand, Four Seasons Hotels and Resorts.

Rowena strives to influence the performance and experience of people by focusing on culture, engagement and evolution. On a personal level, she believes that happiness should come before success, but the two can go hand in hand when you find your true calling and whole-heartedly love what you do! Sheree is a Senior Executive with 20 years of Hospitality industry experience in Human Resources and Sales & Marketing with Pan Pacific Hotels Group and EVENT Hospitality & Entertainment. She is currently the Area Learning & Development Manager – Oceania for Pan Pacific Hotels Group and has also held other roles including Human Resources Manager, Area Sales Manager and Director of Sales at both group and property levels.

With a degree in adult education and qualifications in Human Resources, Hospitality, Training & Assessment and Frontline Management she has a collaborative approach and is committed to creating inclusive, values driven, engaged cultures through the use of contemporary organisational development methodologies. 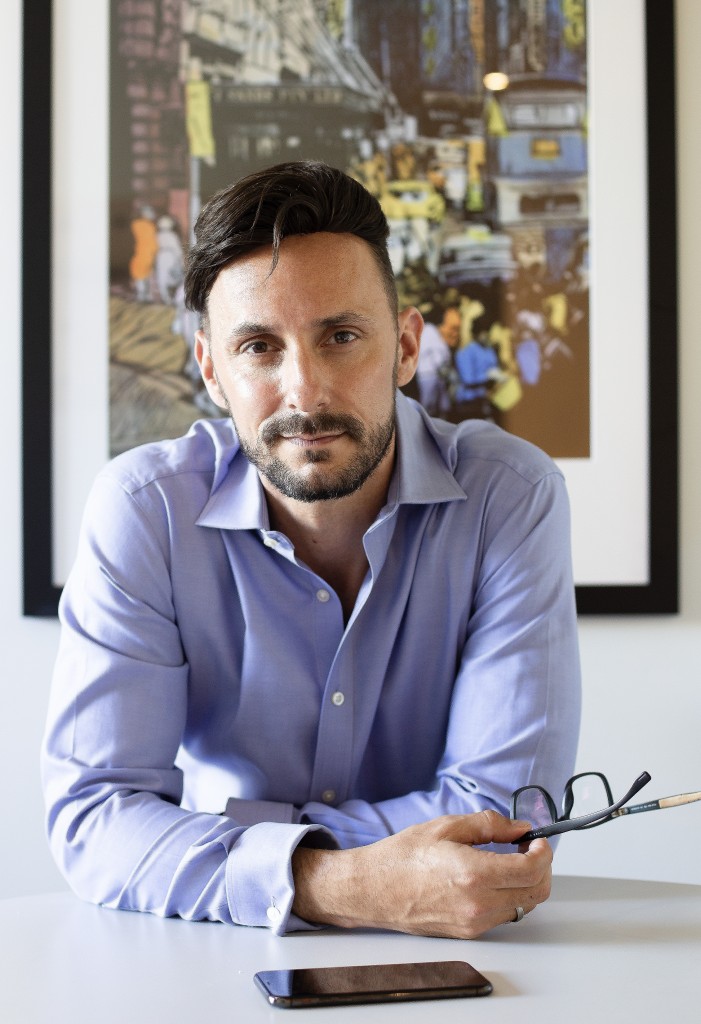 Timo’s grand parents operated a pub for many years, so he grew up with an owners & operators mindset. Starting his own hospitality career at the age 18 as a casual, he finally committed to hospitality at the age of 29 when he joined TFE hotels as a Restaurant Manager at their very first hotel in Germany, followed by a move to Sydney not long after.